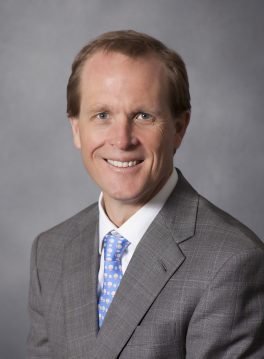 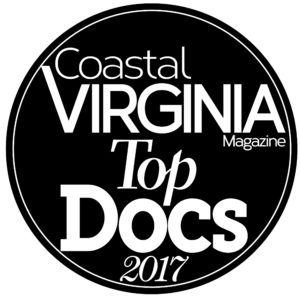 What Dr. Manke’s Patients are Saying:

“Dr. Chad R. Manke is a true professional in his field of practice. He took my horrible injury and had me back to work in half the time I thought it would take. 10 stars in my opinion.”

Orthopedic surgeon Dr. Manke, originally from Michigan, graduated from Wayne State University School of Medicine, where he served as class president and was elected to the Alpha Omega Alpha honor society. Dr. Manke performed his internship and Orthopaedic Surgery residency at the Medical College of Virginia, in Richmond. After completing his residency, he spent an additional year training in hand and upper extremity surgery in the Cleveland Combined Upper Extremity Fellowship at the Cleveland Clinic and Cleveland Metro Hospital. Dr. Manke specializes in upper extremity surgery including total and reverse shoulder arthroplasty, complex arthroscopic and open shoulder reconstruction, elbow, wrist and hand arthroscopy as well as complex fracture repair. Basically, if you have an arm problem, Dr. Manke is one to see. As an avid runner who has completed twenty half marathons along with one full marathon, Dr. Manke exhibits his commitment to maintaining good health through exercise and determination. When he’s not enjoying his free time with his lovely wife, you’ll find him coaching his three daughters in soccer, surfing, and playing golf and tennis or playing on his own competitive soccer team. 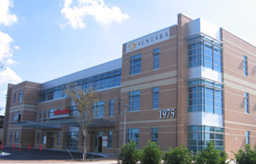 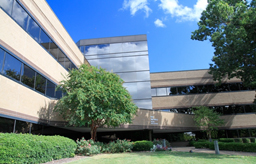